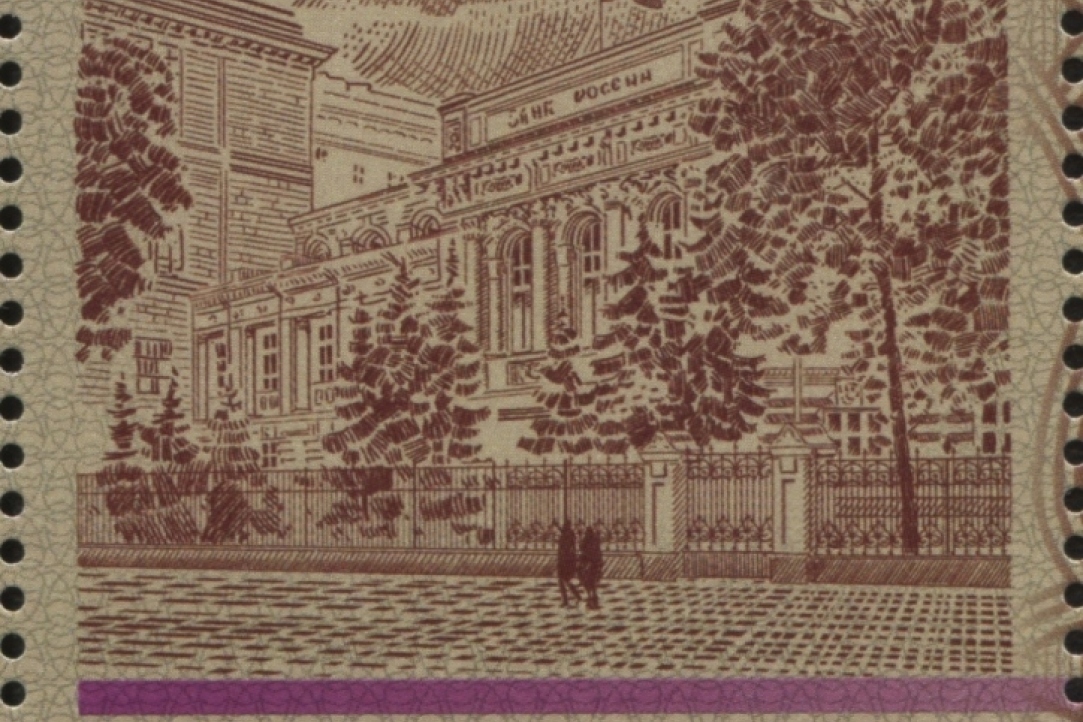 Efficient, but Not without Help

Veronika Belousova,  Alexander Karminsky, and Ilya Kozyr  analyzed what banks performed best on the Russian market from 2004 to 2015 - state, private, or foreign-owned ones. They found out that during stable economic and political periods, foreign-owned banks tend to take the lead, while during a crisis period, such as from 2008 to 2013, state-owned banks outperformed them. The article was published in the  Emerging Markets Finance and Trade journal.