Creators of the Future: #foresight4EU

On June 4–5, 2018, the main European foresight conference — FTA2018 conference was held in Brussels. Future in the making #foresight4EU. It was organised by the European Commission Joint Research Centre, which has a long history of partnership with the HSE ISSEK Foresight Centre. The staff of the centre Alexander Sokolov, Alexander Chulok, Sergey Shashnov, Ozcan Saritas and Maxim Kotsemir took part in the event. 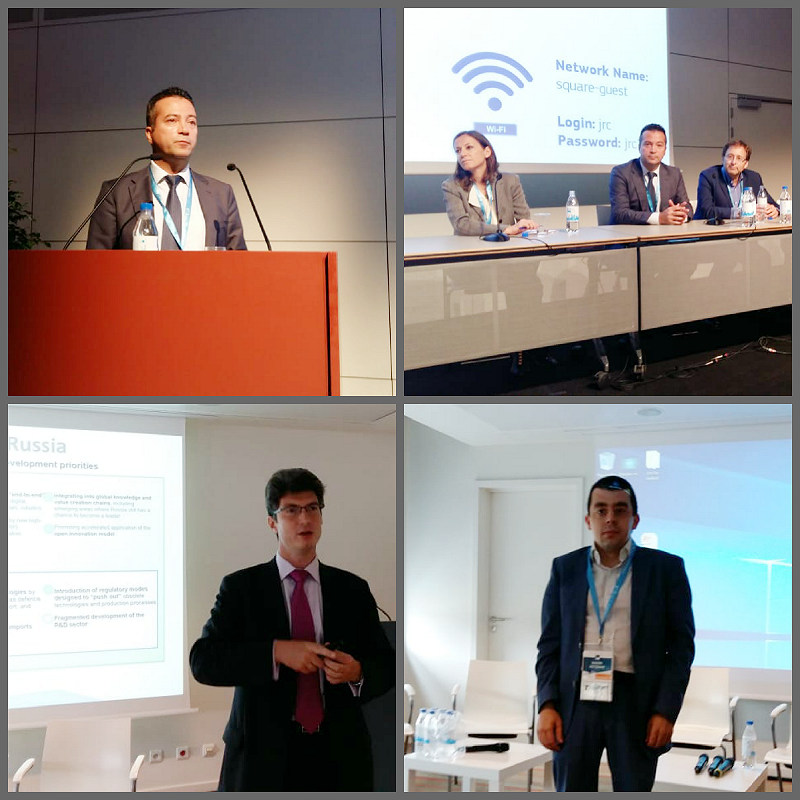 Presentations made by the employees of the Foresight Centre on the second day of the conference:

Alexander Chulok, Leonid Gokhberg, Alexander Sokolov: "Changing the role of Foresight in 21 Century: a look through the prism of Russian S&T Foresight 2030 "(abstract)

In November, the HSE Institute for Statistical Studies and Economics of Knowledge will organise the 8th Annual International Academic Conference "Foresight and STI Policy". We will inform you of its programme additionally. 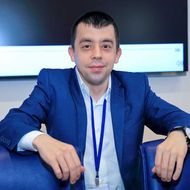 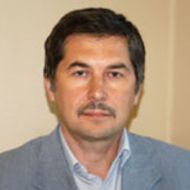