All ISSEK publications in HSE database

Science, technology and innovation (STI) studies are interrelated, as are STI policies and policy studies. This series of books aims to contribute to improved understanding of these interrelations. Their importance has become more widely recognised, as the role of innovation in driving economic development and fostering societal welfare has become almost conventional wisdom. Interdisciplinary in coverage, the series focuses on the links between STI, business, and the broader economy and society. The series includes conceptual and empirical contributions, which aim to extend our theoretical grasp while offering practical relevance. Relevant topics include the economic and social impacts of STI, STI policy design and implementation, technology and innovation management, entrepreneurship (and related policies), foresight studies, and analysis of emerging technologies. The series is addressed to professionals in research and teaching, consultancies and industry, government and international organisations. 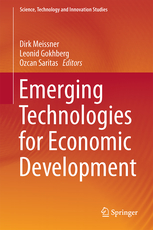 Other books, published by Springer

The Global Innovation Index (GII) is compiled by Cornell University (USA), INSEAD Business School (France), and the World Intellectual Property Organization (WIPO, a United Nations agency) since 2007. Leonid Gokhberg, HSE First Vice Rector and Director of the Institute for Statistical Studies and Economics of Knowledge (HSE ISSEK), is a member of the GII Advisory Board and provides advice on the research underlying the index. Leading HSE ISSEK researchers contributed to GII reports by providing chapters on Russia's innovation system development in 2012, 2014, 2016 and 2017 years. 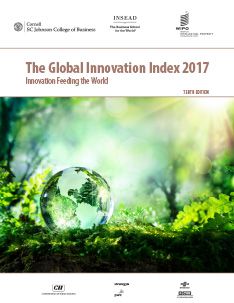 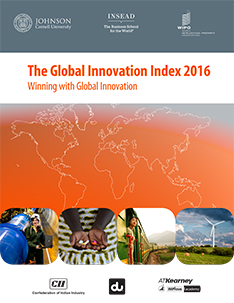 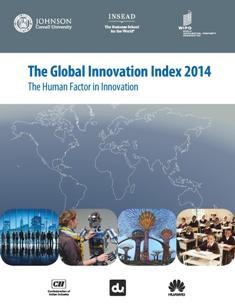 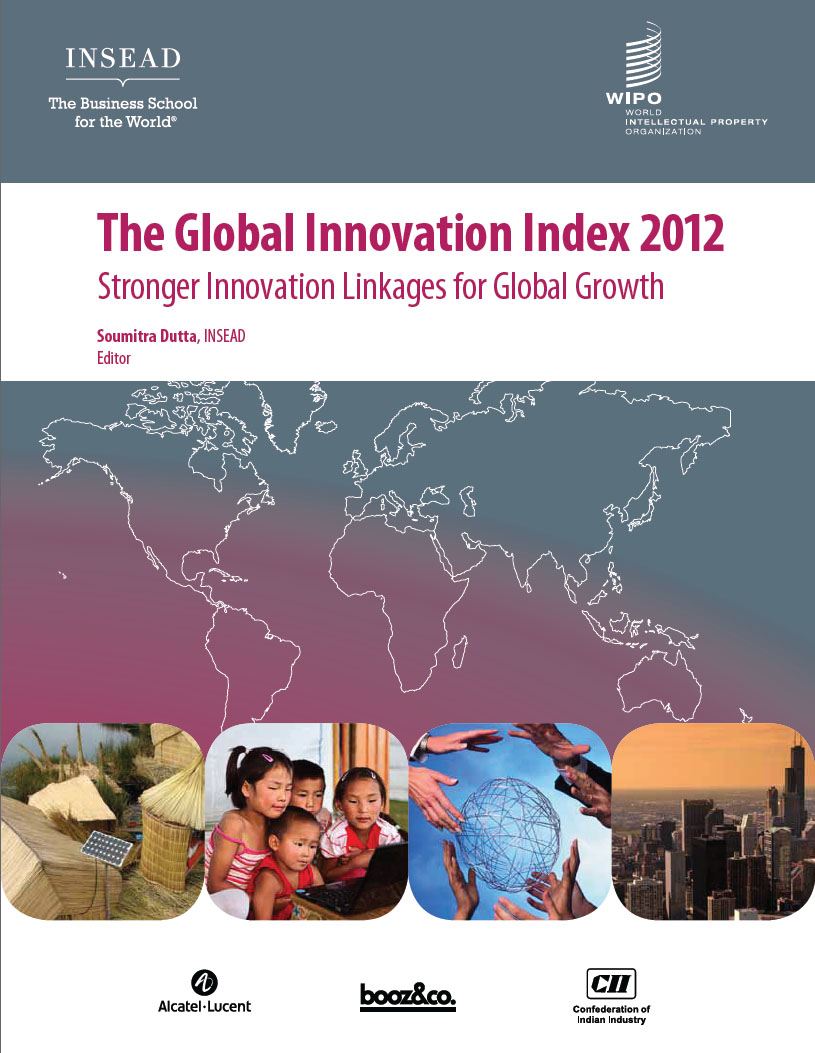 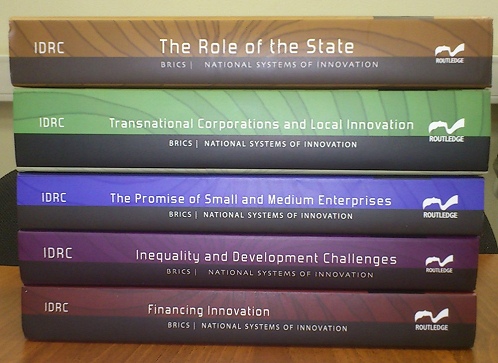 The BRICS Project was launched by Globelics expert community, and for eight years was implemented by the consortium comprising, apart from ISSEK, the Federal University of Rio de Janeiro (Brazil), the Centre for Development Studies (India), the Tsinghua University (China), the Tshwane University of Technology (South Africa), etc. During the project’s first years, the expert groups concentrated on developing a comprehensive vision of structural features, factors, and challenges relevant to the five countries’ innovation systems; sharing their experience in various innovation policy fields; and structuring international comparisons. The results of this work were presented in 2013—2014 in a series of collective monographs BRICS National Systems of Innovation published by Routledge international publishers. 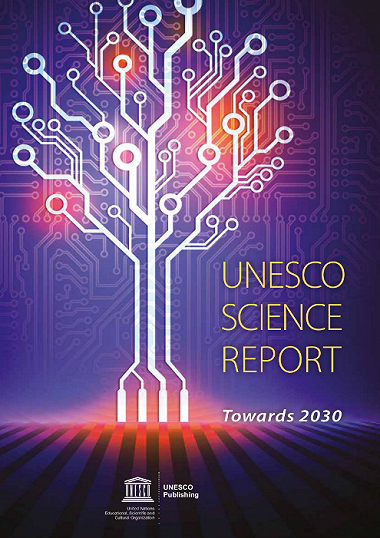 The UNESCO Science Report: towards 2030 analyses trends in R&D in different regions and countries. The chapter devoted to Russia was prepared by HSE ISSEK researchers. 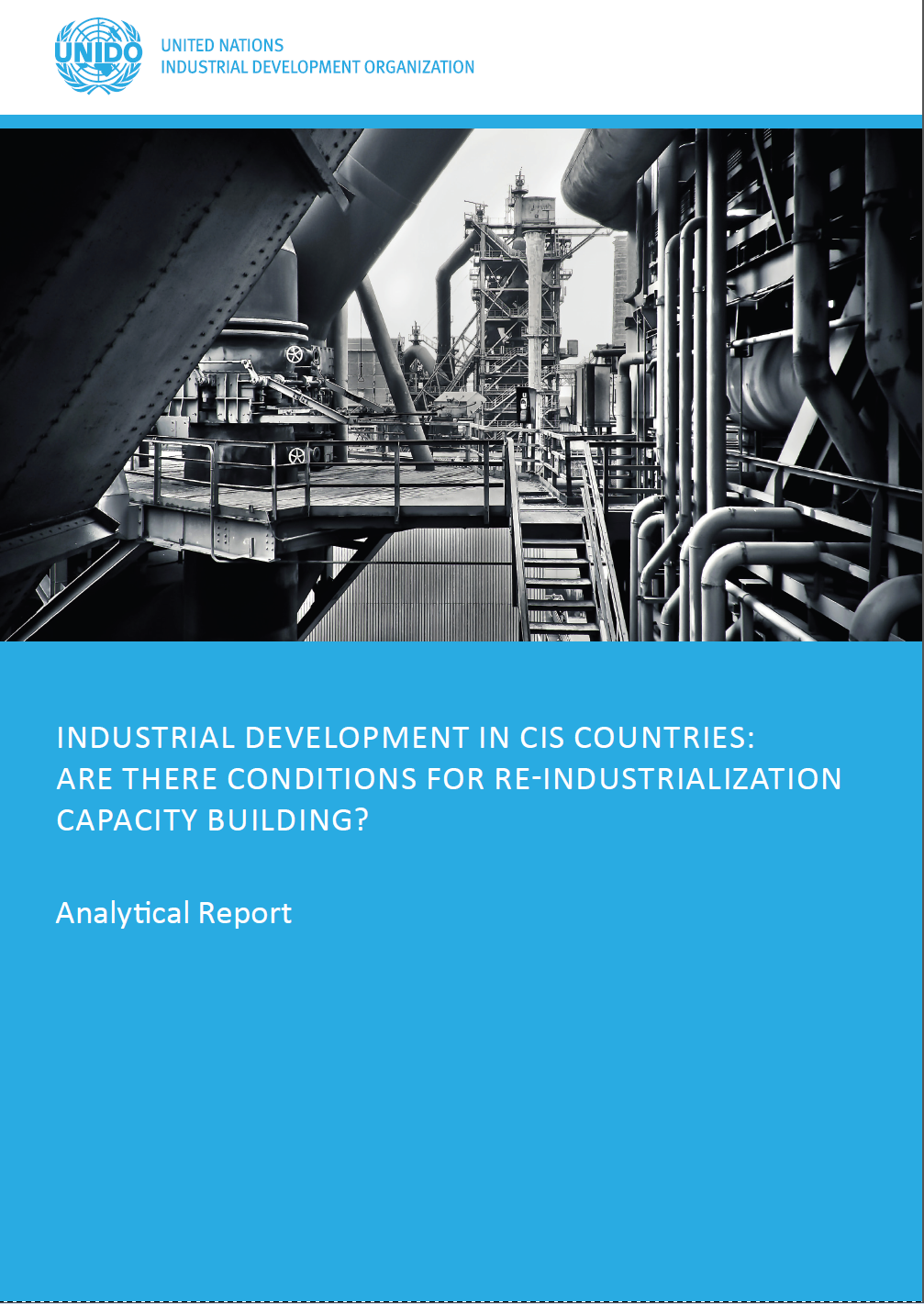 Experts from the HSE ISSEK Centre for Business Tendency Studies (CBTS) analysed for the first time the growth of the manufacturing industry in CIS countries between 2004 and 2016. It was conducted within the framework of a regional project of the United Nations Industrial Development Organization (UNIDO) “Improvement of industrial statistics and development of indicators of industrial performance for policy-relevant analysis in CIS countries”. This research was conducted by CBTS Deputy Director and UNIDO Consultant Liudmila Kitrar jointly with Georgy Ostapkovich, CBTS Director, and experts Tamara Lipkind, Irina Kulikova and Dmitry Chusovlyanov.

Handbook of Innovation Indicators and Measurement 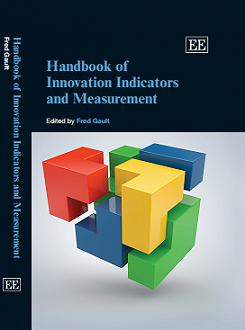 Edward Elgar Publishing has published a multi-author book "Handbook of Innovation Indicators and Measurement". Chapters 15 and 16 were prepared by the HSE ISSEK specialists.

Encyclopedia of Information Science and Technology 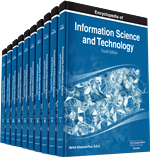 The Encyclopedia of Information Science and Technology (Fourth Edition) is a 10-volume set, which includes 705 original and previously unpublished articles covering a full range of topics, applications, and techniques. Thousands of experts and researchers from around the world have contributed to this all-encompassing, well-established reference source, which is ideal for disseminating the most forward-thinking and diverse research findings. HSE ISSEK leading experts have written a chapter 'Indicators of Information and Communication Technology’.

Monitoring Studies Publications (most of them available in Russian only)