Figure of the Day: 2.6% — Share of Russian Articles Published Worldwide in Scientific Journals

IQ.hse.ru studies how many articles are published by Russian scientists. 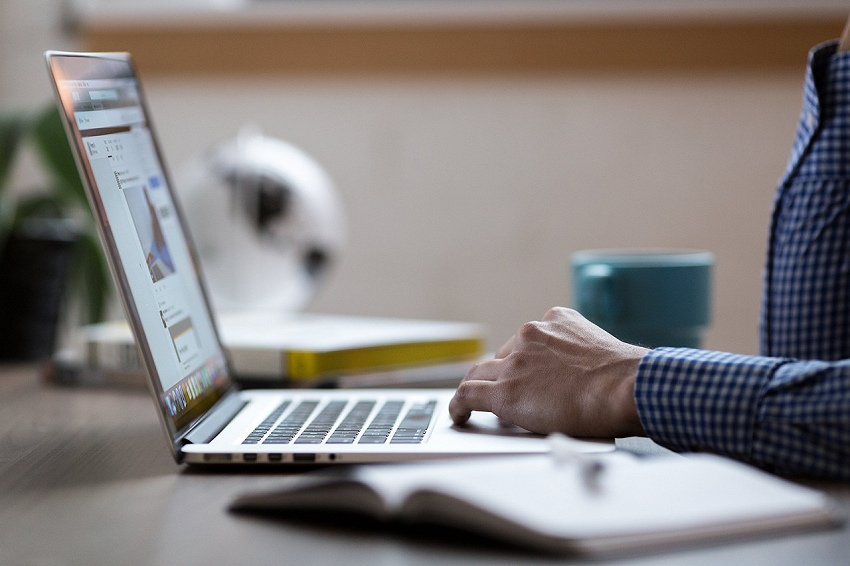 According to the report "Russian Science and Technology in Figures" prepared by the HSE Institute for Statistical Studies and Economics of Knowledge, after a marked downturn that lasted until 2013, the publication activity of Russian scientists began to grow. In 2016, the Russian Federation ranks 14th in the world ranking — between Brazil and the Netherlands (in 2013 — 15th place). Russia is lagging by more than nine times behind the leader (the USA): 2.6% against 24.2%.

About one third of Russian researchers' articles are written in international co-authorship. First of all, with colleagues from the USA, Germany, France, Great Britain, China, Italy, Spain, Poland, Japan, Switzerland.