Konstantin Fursov, Deputy Director of the ISSEK Centre for Statistics and Monitoring of Science, Technology and Innovation, took part in a meeting on developing human potential for the R&D sector chaired by Prime Minister Dmitry Medvedev on 26 April at the Moscow Institute of Physics and Technology in Dolgoprudny. Here are his comments, taken from the minutes published on the RF Government’s website. 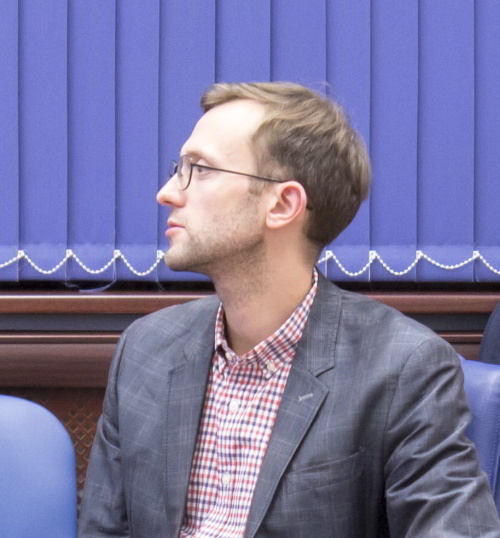 'It’s not easy to speak closer to the end because many things have been said already, and in my opinion all of them had something to do with fostering a high-quality and fertile environment for the R&D sector. It’s the social component, the research component, making it possible to conduct research using advanced equipment. In other words, one way or another we’re talking about creating a comfortable and productive environment for researchers.

By the way, to use the opportunity, we’ve even published a report “Business Climate in the Russian R&D Sector: Doing Science”. I’ll be happy to give you a copy.

But I’d like to mention an aspect which was somehow missed during today’s discussion. It’s to do with developing research infrastructure.

The national project “Science” has a component on creating mega-facilities, megascience-class installations. I think it’s an exceptionally important initiative which allows to bring together international teams and focus on truly cutting-edge research.

But at the same time, for some reason we don’t seem to realise that such major projects can be implemented not just in the natural or engineering science domains, but also in social sciences. E.g. surprisingly, when the Expert Council of the European “Horizon 2020” programme reviewed the world’s major research infrastructures, it highlighted two Russian projects. One of them is the very large panel household survey (the so-called Russian monitoring of the population’s economic situation and health) which is conducted since 1994, and the second is the unified repository of economic and sociological data. Because in social sciences, unlike natural ones, data is the basis of analysis.

I think it would make a lot of sense to start thinking about it. Maybe social sciences could be given some attention in the scope of one of the federal projects'.