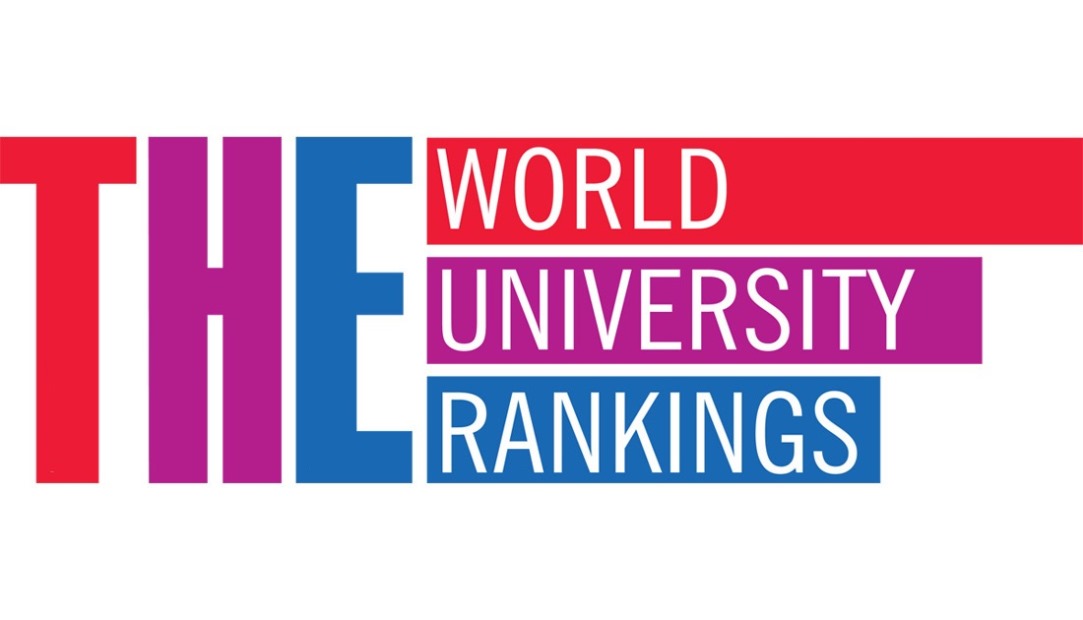 This year, HSE University had been able to significantly improve its research performance, ranking 161st worldwide in the ‘research’ category and 227th in terms of attracting funding for research and development. 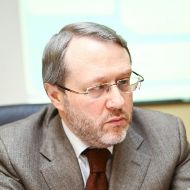 It is heartening to see that our years-long joint efforts to directly increase the volume of research and development are reflected in consistently high rankings by THE. This investment has grown by almost five times in the last ten years—up to 5.2 billion roubles—and the university is rightly considered one of Russia’s major research centres. It is important to note that more than half of our research revenue comes from extra-budgetary funding, and our clients include dozens of leading companies and market leaders. Our strategy for the period ahead involves the development of comprehensive full-cycle programmes that cover everything from fundamental knowledge to the creation of in-demand products. This applies not only to the university’s traditional spheres of the social sciences and humanities, but also to computer, technical and natural science disciplines, and also covers support for centres of excellence and the formation of effective mechanisms of commercialization and technology transfer.

The total number of Russian universities in this year’s ranking is 60, an increase from last year’s total of 48. All 21 member universities of Russian Academic Excellence Project 5-100 have appeared in the ranking. 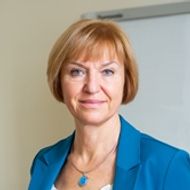 The Times Higher Education World University Rankings rounds out the annual publication of similar rankings. We are happy to see more Russian universities added to the ranking every year—this year, the number of Russian universities in the list increased by 12. This year also marks the first time that all member universities of Russian Academic Excellence Project 5-100 were included in the ranking. Four of these universities (the Moscow Institute of Physics and Technology, HSE University, Peter the Great St. Petersburg Polytechnic University, and the Moscow Engineering Physics Institute) proudly represent Russia among the top 500 universities in the world.

This year, the number of universities in the ranking grew from 1,527 to 1,662. The methodology used to create the ranking has two levels. The first level is made up of five categories: teaching (30%), research (30%), citations (30%), international outlook (7.5%) and industry income (2.5%). In turn, each category comprises several metrics, for a total of five categories and 13 metrics. All metrics are calculated based on figures collected from three sources: a survey of international experts, the Scopus abstract and citation database, and data provided by the universities themselves.