The HSE Institute for Statistical Studies and Economics of Knowledge published the statistical data book 'Education in figures'. It includes data describing the current state and development dynamics of the general, vocational, and higher education in Russia. Here are a few of the more interesting figures: 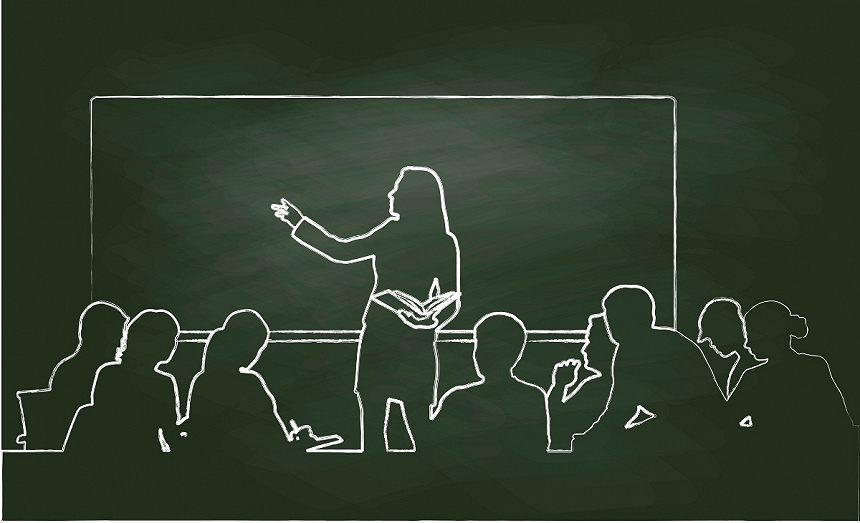 people were studying in Russia in 2016. Almost half of them (15.2 million) were schoolchildren; more than 7.3 million kids attended pre-school education facilities. 4.4 million were enrolled in Bachelor's, Specialist and Master's programmes, and not just at universities — certain Russian research organisations also offer Master’s programmes. As for postgraduate students, there are fewer than 100 thousand of them in Russia.

of adult Russians (aged 25–64) had higher education in 2016. It’s comparable with the leading Western countries. E.g. in the US and UK 35–36% of adult population have higher education; in Canada and Sweden, the relevant figure is about 31%, in Germany — approximately 28%.

of the Russian university teachers are women. This share is much higher than in developed countries where women account for less than a half (or even about a third) of university teachers. The fact that women play a leading role in the Russian higher education is also confirmed by another figure: 339 out of every 1,000 adult Russian women have higher education. The relevant figure for men is just 264 out of 1,000.

people were enrolled in 2016/17 in distant learning university programmes. This number, along with the relevant share of students, has significantly dropped in recent years. Enrolment in distant learning university programmes peaked at the beginning of 2010/11 academic year at 3.7 million, which was even more than the number of full-time students at the time (3.1 million).

of teachers employed by private schools had a doctorate degree in 2016/17 (not counting part-time employees). Notably, at state and municipal schools the share of teachers — doctorate holders was smaller, at about 73%. On the other hand, the latter type of schools employed a higher share of young teachers (aged under 30) — 7,1% vs 4,4% in the private sector.

was the share of foreign students enrolled in vocational training (mid-level professionals) and higher education programmes in Russia in 2016. In absolute figures, it’s almost 280 thousand — more than in, e.g., Germany or France. As to the outflow, the largest number of Russian students were studying in Germany (10 thousand), the US (5.2 thousand) and the UK (4.1 thousand).

By the way, most of the entries on the list of 25 professions of the future published by HSE are also related to social sciences, but these tend to be multi- and inter-disciplinary ones. E.g. the ISSEK Master’s programme 'Governance of Science, Technology and Innovation' offers an opportunity to acquire a new profession of this kind.